You can ONLY claim VAT that has been correctly charged

I have tried to come up with an interesting and snappy title for this blog.  But I just can’t think of one.  So I decided to go straight for the jugular and state the obvious: you can ONLY claim VAT that has been correctly charged. This means that VAT registered businesses MUST check the VAT liability of their purchases and expenses before including the VAT in their purchase ledger.

And before I go any further, you need to know that this applies to EVERY VAT registered business.  It’s nothing to do with partial exemption and all that palava,   It’s a fundamental rule of VAT.  Just as it’s essential that you charge the correct rate and amount of VAT on your sales, you can ONLY claim VAT on costs that has been correctly charged 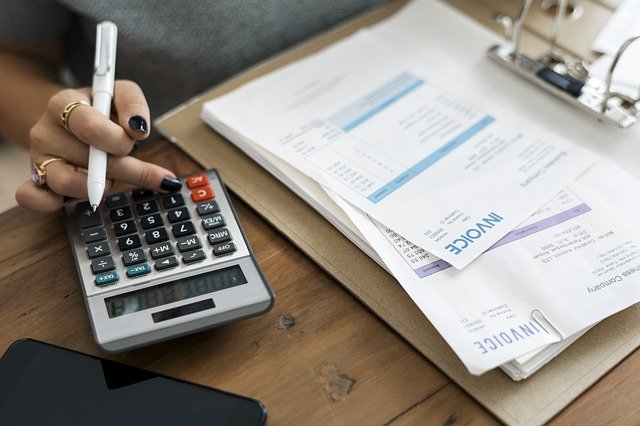 The VAT invoice really is the star of this show.  It’s a legal document and must contain certain information.  Suppliers have to show both the rate and value of VAT on their sales on their VAT invoices.  At that point, the VAT becomes a “debt due to the crown” because the amount is shown as VAT on the invoice, even if the rate is wrong (e.g. 20% instead of “outside the scope” for international services; or 20% instead of 5% for residential renovations).  And you probably assume that it doesn’t matter if you claim the VAT, as long as the supplier has included the VAT on their VAT return and paid the VAT to HMRC.

After all, neither the supplier nor the customer, nor HMRC, lose out.

But unfortunately, that’s not how VAT works.

If VAT is charged incorrectly on an invoice, then the invoice is not a valid VAT invoice and the customer cannot use the invoice to claim VAT.  This applies even if the supplier has paid the VAT to HMRC.  The customer, having claimed the VAT as input tax on their return, has submitted an “error” return.

If you have been charged too much VAT, the ONLY way to get it back is for the supplier to issue a credit note for the original amount and issue a new invoice showing the correct VAT rate/value.

Now this situation can give rise to a number of problems, which can include delays to repayment claims (both UK VAT and under the EC refund scheme) and may lead to penalties for the business that has included the VAT as input tax on their VAT returns.

You can find information about the specific rules for correcting errors on VAT returns in VAT Notices 700/45 http://tinyurl.com/y377rf82 and 700/42 http://tinyurl.com/vowm66t respectively.  And it could be worse if HMRC believes that the error is deliberate or involves dishonesty.

I thought it would be helpful to give you a couple of examples that have recently arrived in my inbox.

In each of these cases, the customers assumed that they could claim VAT because it was shown on the supplier’s invoice and they paid it in good faith.  But not only did their mistake create an “error” VAT return, there were additional implications that, in one case particularly, cost the business a lot of money.

This wasn’t a difficult issue for the parties to resolve, but it caused cashflow issues for the German company, as well as incurring professional fees for dealing with the issue.  In practice, the companies involved should have checked the VAT liability before the invoice was issued or before claim was even submitted.

The case of the zero-rated construction services that were invoiced with 20% VAT was much more of a problem.  In this case, the property developer had previously made errors on his VAT return for which he was subject to the “misdeclaration” penalty.  In the most recent case, the penalty had been charged at 30% of the tax involved. HMRC had confirmed that penalties would be levied for further errors (subject to certain conditions) and may also lead to prosecution because of repeated errors.

In this case, the supplier was able to issue a credit note to refund the overcharged VAT.  However, HMRC issued a further, even higher, penalty to the developer because the company had claimed VAT that was incorrectly charged.

Business MUST review VAT invoices to ensure VAT has been CORRECTLY charged.

Nowadays, when we submit our VAT returns, we have to tick a box confirming that, to the best of our knowledge, the return is correct.  You might assume that your accountants should spot any errors if they do your VAT returns, or when doing your accounts, but accountants can’t know everything about VAT.  I’ve been doing VAT for over 30 years and I know that I don’t know everything about VAT, though I’m pretty confident that I know enough to spot a mistake.

Very few businesses have the need or the resources to check every suppliers’ invoices.  If you use the same suppliers on a regular basis, you should do occasional checks just to be sure that the invoices are correct.  But at the very least, you need keep an eye out for:

It’s also important to bear in mind that mistakes on your VAT returns can feed through your whole accounting system, affecting the value of your business’s sales, purchases and profits, which can affect your overall tax liability. You’d probably spot something as obvious as claiming VAT on a new car, but you need to keep an eye out for other errors, particularly if someone has charged you VAT incorrectly. 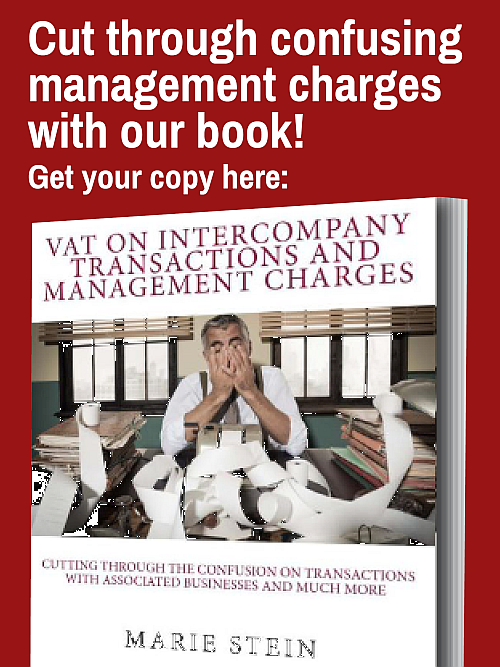 Back to basics: Transactions with associated business

One of the most common problem areas in VAT is dealing with VAT on transactions with associated businesses.  This...

END_OF_DOCUMENT_TOKEN_TO_BE_REPLACED

COVID; answering your queries and the new rules for sub-contractors

I cannot believe that it's already April.  If, like me, you have have been affected by COVID either medically,...

END_OF_DOCUMENT_TOKEN_TO_BE_REPLACED

Another busy week! With the Chancellor's autumn statement this week, it's going to be particularly busy for...

END_OF_DOCUMENT_TOKEN_TO_BE_REPLACED

Check out my first VAT podcast: What is VAT? How does it work? The difference between taxable and exempt supplies....

END_OF_DOCUMENT_TOKEN_TO_BE_REPLACED

Not another VAT newsletter; September 2020

This site uses Akismet to reduce spam. Learn how your comment data is processed.